Skip to content
HomeBacklash Against The Democrats Will Be A Tsunami

Each spurious allegation by the Democrats and RINOS against Trump is seen by middle America as the subversion for which it is. Each obstructionist move on their part alienates them further from those of us in the fly-over-states who elected him in the first place. I was correct when I predicted in August of 2015 that Trump would win the election because he had become the flag-bearer for the long neglected working American and small businessperson. And I am right when I make this prediction: “The Democrats are relegating themselves to the pages of American political history and―as long as they continue down this path and there is an electoral college―they will never hold the White House again.”

Every wrong they claim Trump has committed, Hillary and Obama committed with impunity. In spades. And, as well documented as their transgressions were, these were either dismissed or ignored altogether by their colleagues, the RINOS, and the media. Do not think the rest of us do not see what is transpiring before our eyes. Do not think we are dissuaded from our support for Trump. Rather―in our growing anger and resentment―we are further committed to him and his efforts to clean up the very Washington that is trying desperately trying to neuter and, ultimately, remove him. Do the Democrats really think we have regrets and see Hillary Clinton as having been the preferable choice? Do they really believe we will become endeared to a party capable of such subterfuge? The polls which predict Trump’s falling favor among the public are the same polls which predicted his loss in the November election. With each “Breaking News” announcement of the latest claim against Trump, the Democrats, RINOS, and media drive another nail in their coffin. The backlash against them in future elections will be a tsunami of biblical proportions.  Mark my word. ― #thisdonald.com 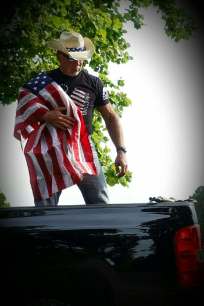 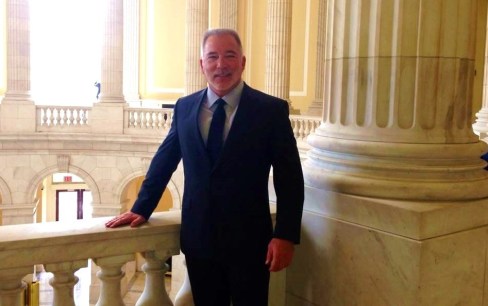 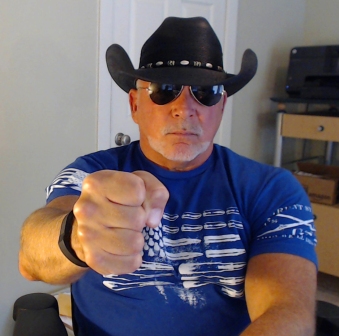 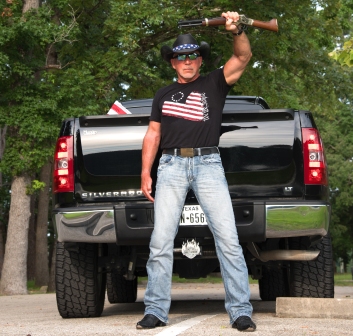